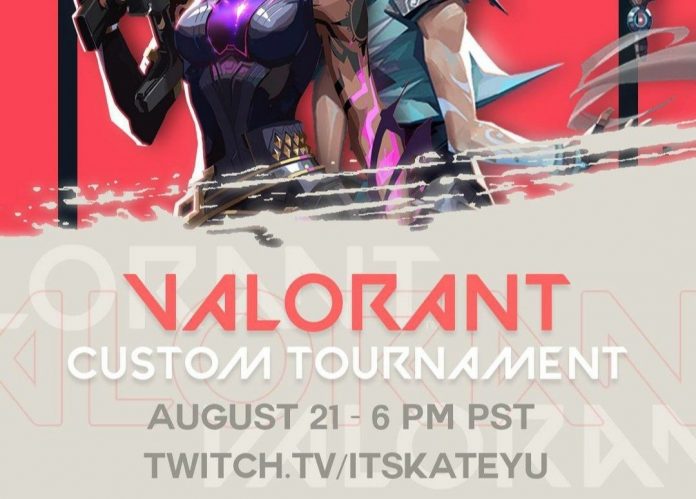 Glen A. Wilson senior Katelyn Yu hosted her first Valorant game tournament with eight teams composed of Wilson students, with the exception of one player, to compete against each other on a live Twitch stream on Aug. 21.

Valorant is a 5v5 competitive shooting video game created by Riot Games. With unique agents and their own special abilities, the goal of the game is to utilize your agent and work with your teammates to win 13 rounds.

According to tournament organizer senior Katelyn Yu, hosting the event was “a little stressful at the beginning” as some players dropped out right before the game, and some had technological issues. Yu personally assigned eight teams before the tournament took place: Team One, Team Problem, Team Jah, Team Four, Team Dropouts, Team Notthebest, Team Eusebi and Team D’s.

Notably, the winning team was Team D’s with senior Brandon Co, junior Aaron Hou, sophomore Ellie Ong, senior Jacob Acosta and Nathan Yu, who is in middle school. As stated by Hou, their entire team consisted of people he had played with before. As a result, Team D was able to use their familiarity with their gaming styles to make it to the tournament finals with a winning score of 13 to 11.

“I felt happy to have bragging rights for our win, and it was just fun to play with fellow students from our school,” said Hou.

The key to winning is having a diverse and well-planned out strategy and knowing opponent players’ strategies to beat the opposing team. When a team comes unprepared and uncoordinated, the team will most likely lose, which is what happened to Team Eusebi with senior Truman Ma, senior Ace Lee, senior Winston Zu, senior Michelle Kuoch and junior Darren Gittisriboongul.

Furthermore, senior Truman Ma believes that his team did not have that much time to practice or prepare for the tourney, which resulted in having to learn each other’s playstyle during the match. This lack of necessary team coordination led to their loss in the tournament, he explained.

“If we had more time to prepare, I think we could have learned more strategies,” said Ma

Students can look forward to another tourney by Yu. However, in the future, Yu plans to allow players to choose their own teams.